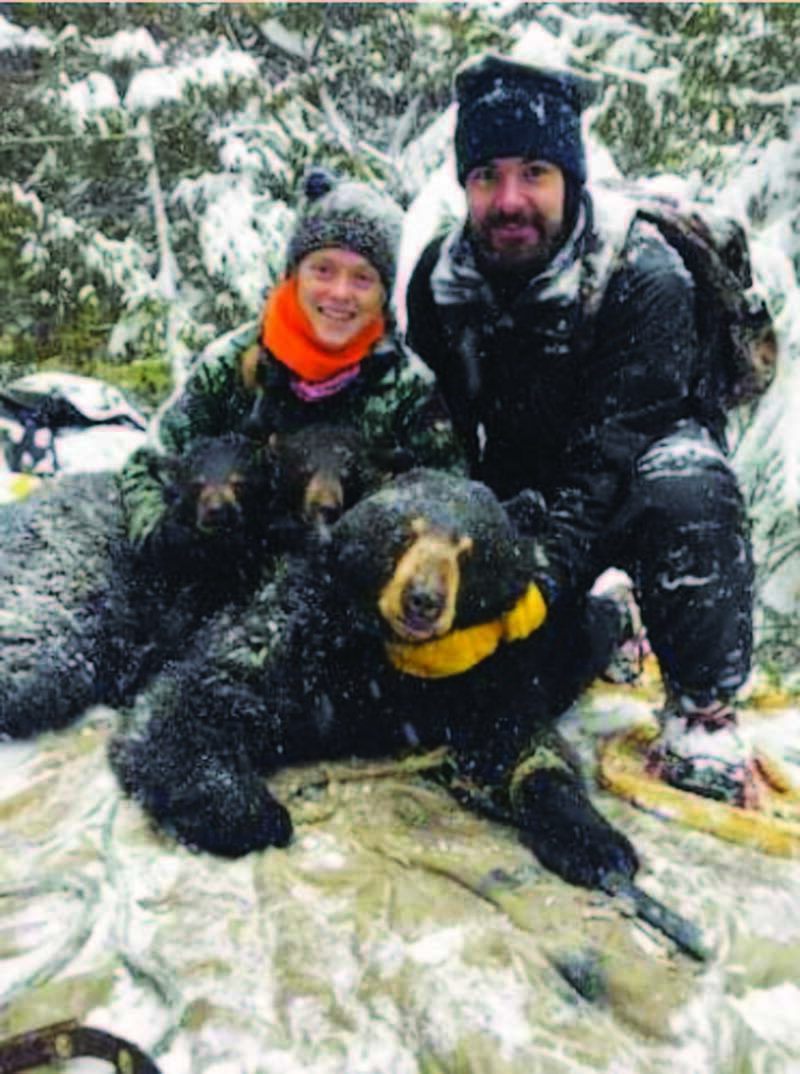 Last April, an orphaned bear cub from Caribou was placed in a den with a new mom, Jen, an experienced mother bear that had been found in good shape with her single cub when her den was visited by the department bear research crew a few weeks before the orphaned cub was found. Warden Alan Dudley managed to catch the cub whose mother had been hit by a car on the highway, and Biologists Randy Cross and Amanda DeMusz took the cub deep into the woods to its new family. 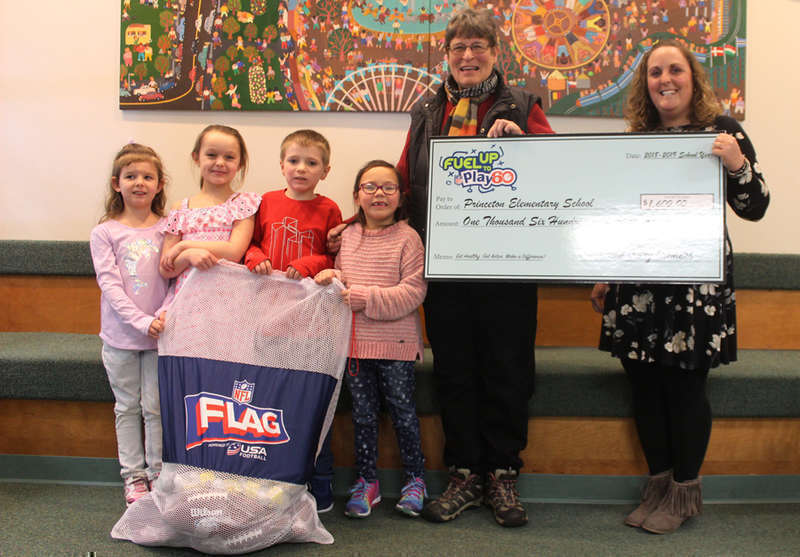 On Tuesday, March 5, dairy farmer Jane Bell of Tide Mill Organic Farm in Edmunds Twp., presented students and staff of Princeton Elementary School with a grant check for $1,600. The award is from the Maine Dairy & Nutrition Council’s Fuel Up to Play 60 program, which is funded by dairy farmers, and is to be used for healthy eating and physical activity initiatives within the school. PES will be getting a new smoothie machine and serving smoothies during breakfast, and they will be getting playground stencils to help increase play and activity during recess. Ms. 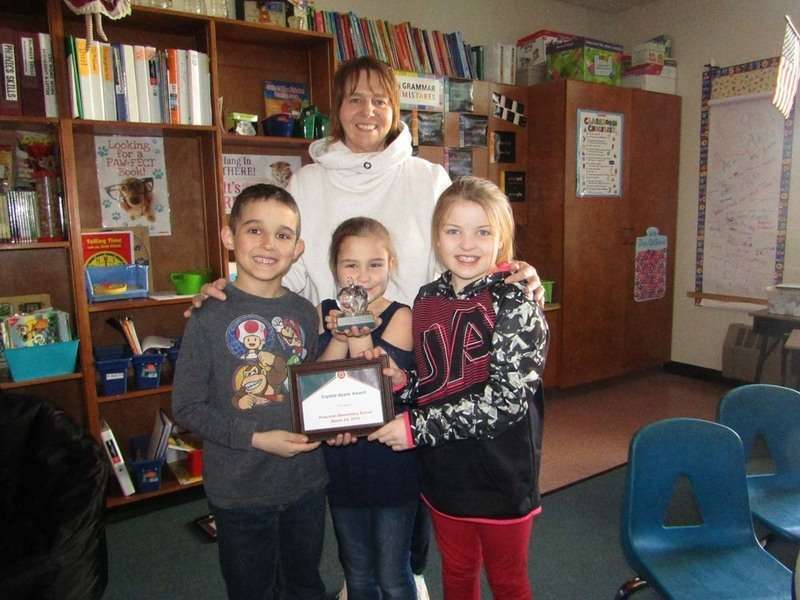 Schools are places where children go to grow and learn, but without outstanding staff and teachers, students often have a hard time finding their potential and going above and beyond. Small schools like those in Washington County provide unique opportunities for staff and students to connect. 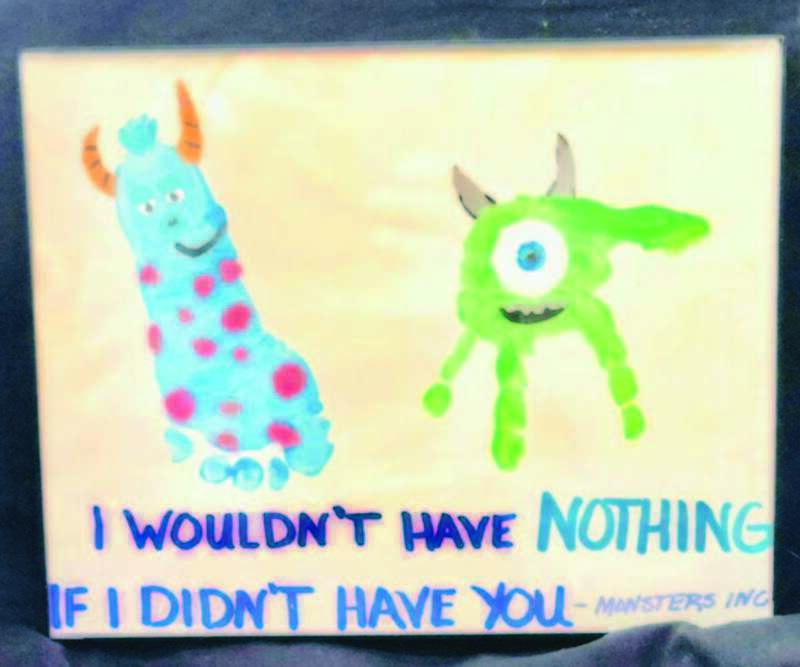 Lots of Tots Child Care in Princeton is hosting an online art auction. All of the proceeds of the auction will go to Nick Gagner and his family to help with his battle against kidney disease. Each child at Lots of Tots will create two paintings to auction off on the Facebook event page. 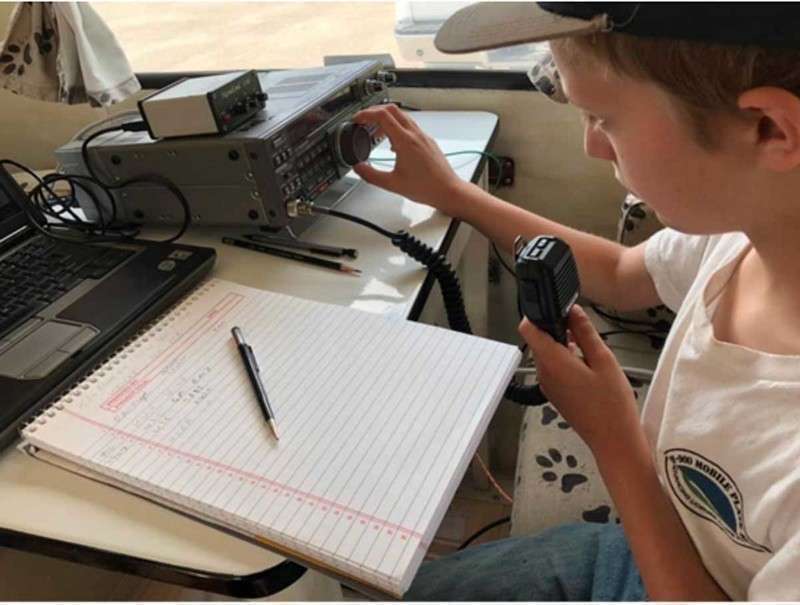 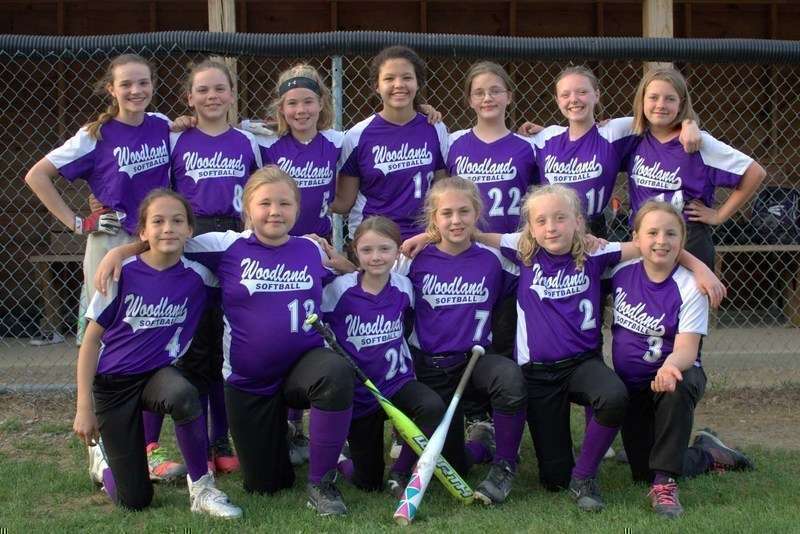 Our area of the state may not be the richest in finances, but the people are rich in graciousness.  This was proved once again when a local youth team was in need of new jerseys. 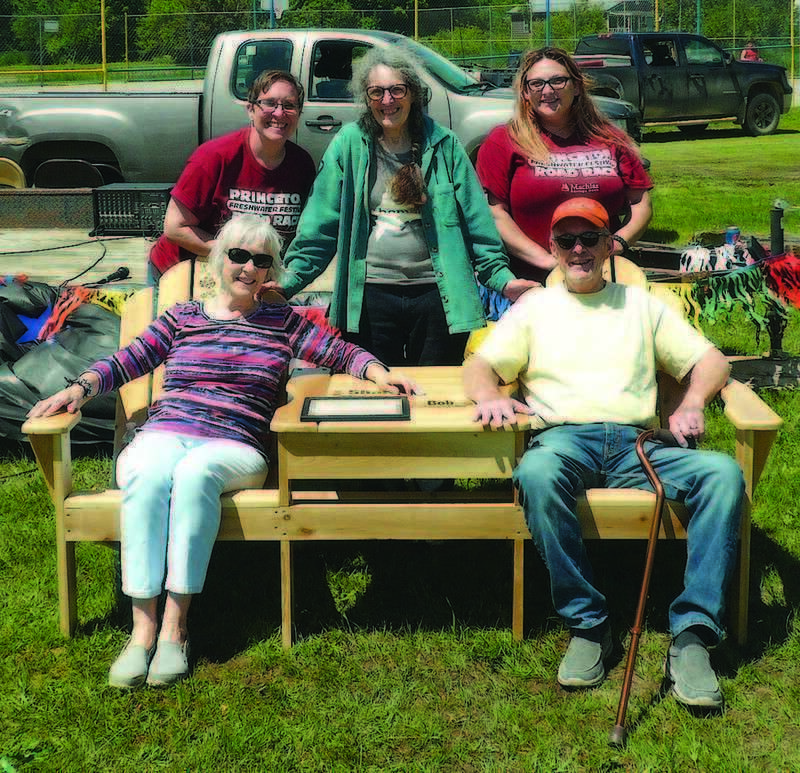 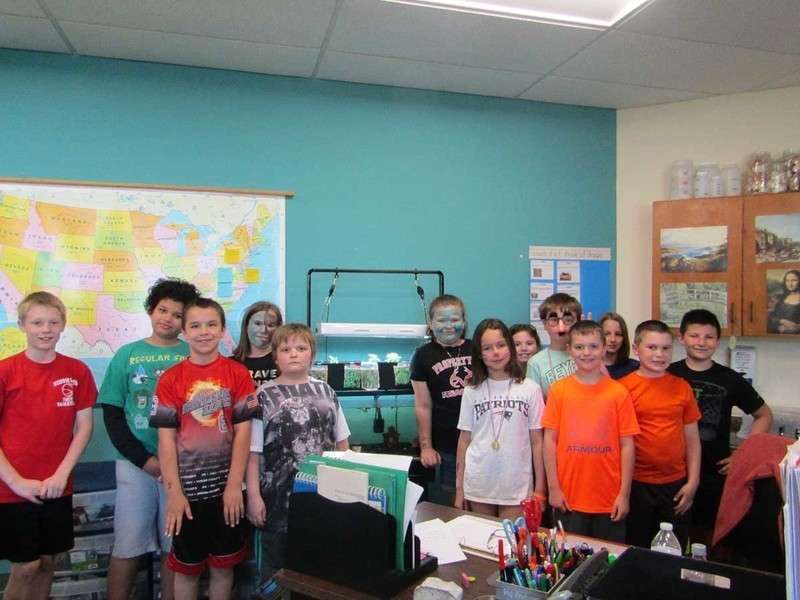 School teaches students a lot of different things from academics to sports to leadership. There are times when funding has prevented students from getting more opportunities, but thanks to grants and other programs, teachers have alternate ways to provide new experiences and educational opportunities to their students. Mrs. Andrews’ fourth grade class at Princeton Elementary School received just such an opportunity when they received their Fast Track Grant. 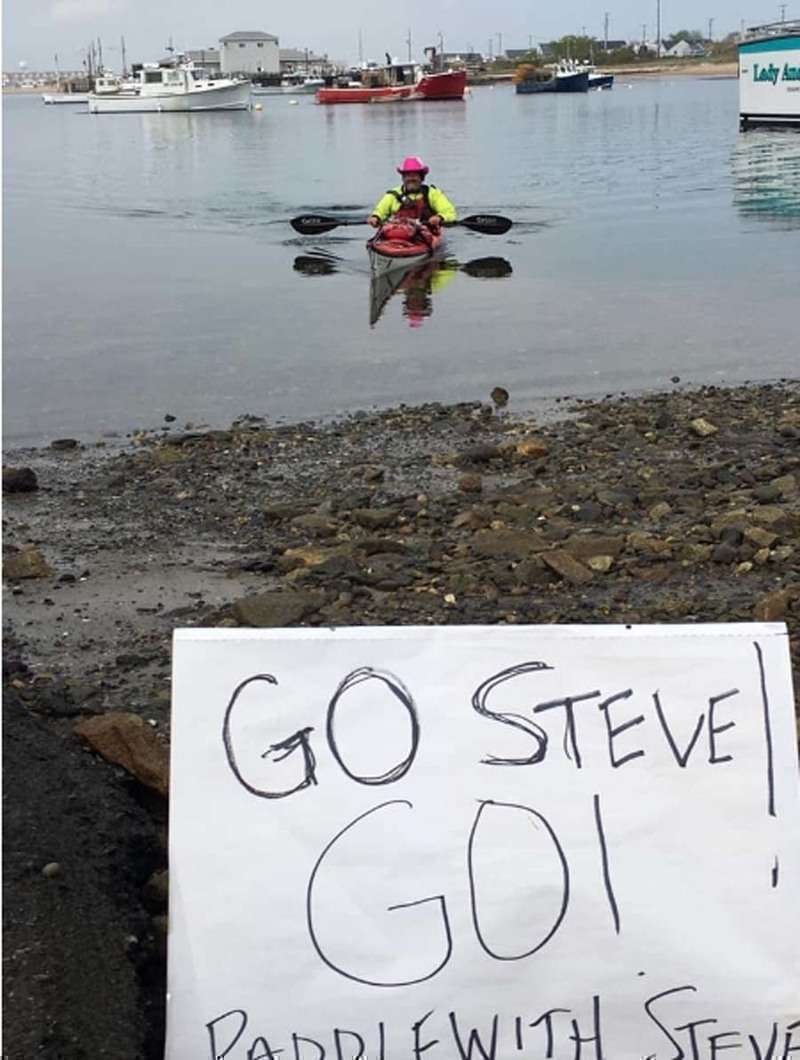