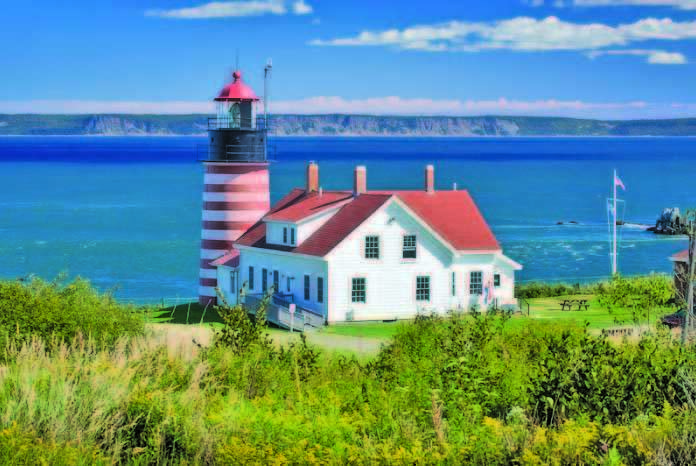 West Quoddy Head, in Quoddy Head State Park, is the easternmost point in the United States.  The lighthouse there was originally built in 1808, and it, along with its visitors’ center, opened for the 2019 season on Memorial Day and will remain open through October. 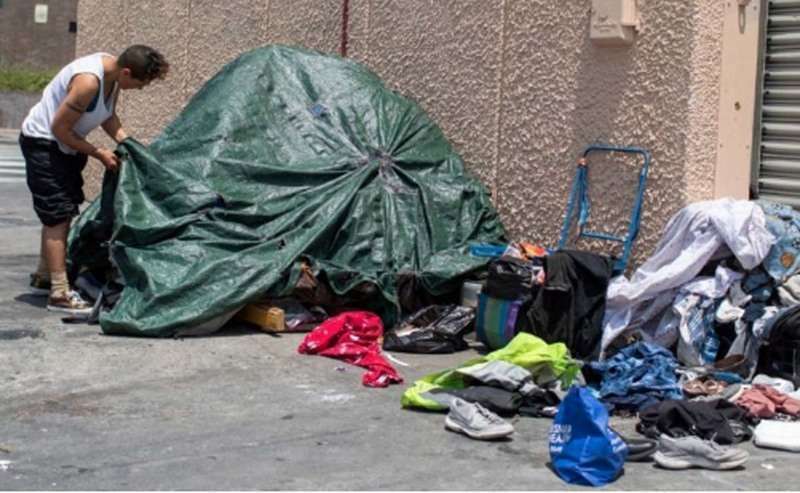 A single mother has been evicted from her apartment in Belfast after missing a few months rent. She turned to the city for help and they offered her a tent and camping gear to house her and her two children until she could get back on her feet. Although Belfast city officials were quick to help her, Jodie Stout, Belfast General Assistance Administrator told the Bangor Daily News that the city will not be able to offer temporary housing or a hotel room when the weather is nice in the summertime. 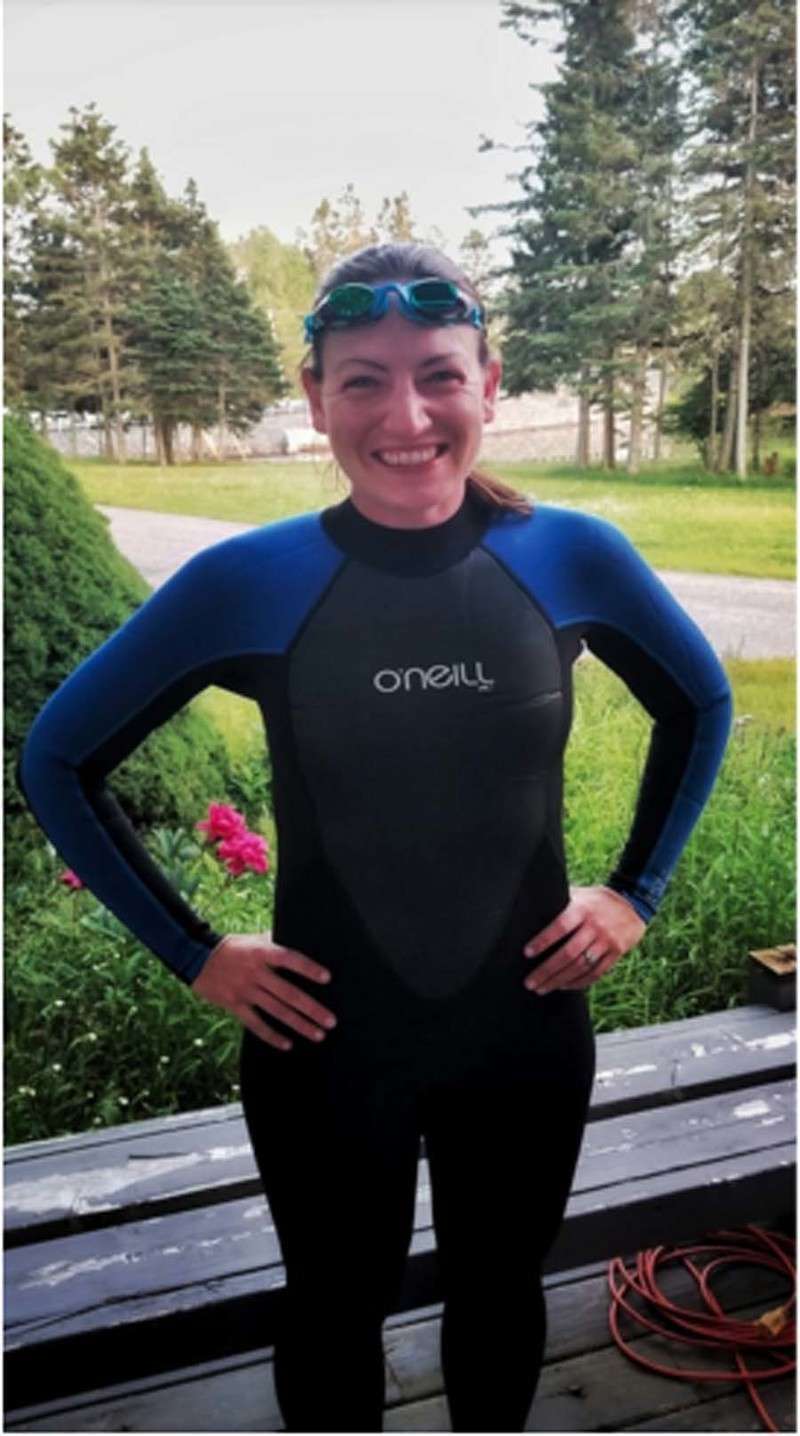 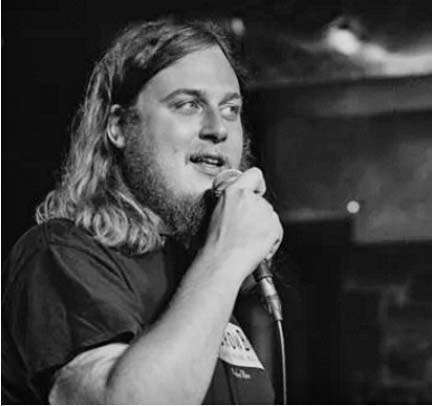 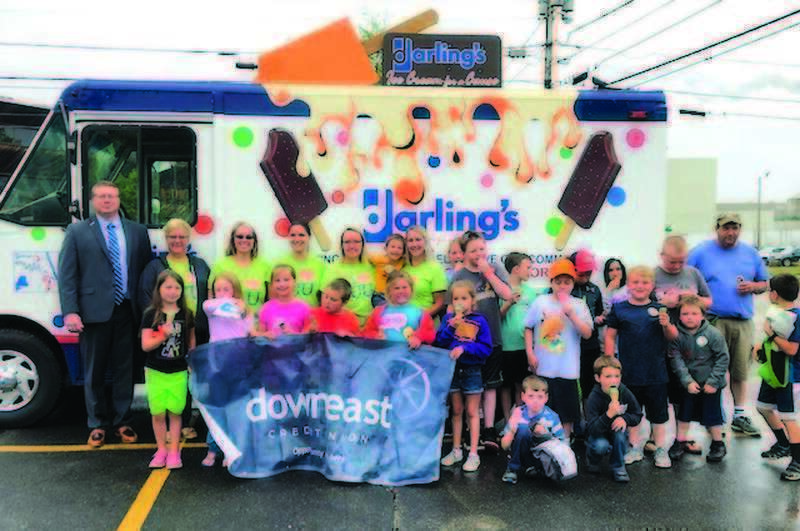 Downeast Credit Union has raised nearly $1,000 for the Woodland Elementary School (WES) playground fund. The fundraising event was held Friday, July 12th in the parking lot of the Baileyville DECU featuring the Darling’s Ice Cream for a Cause truck.

“We were thrilled with the turnout from our own membership, mill employees, students and parents from the Rec Department,” stated DECU regional branch manager, Joanne Cushing. “It was a true community effort as our team members, membership and a school board member even helped us spread the word about our fundraising event.” 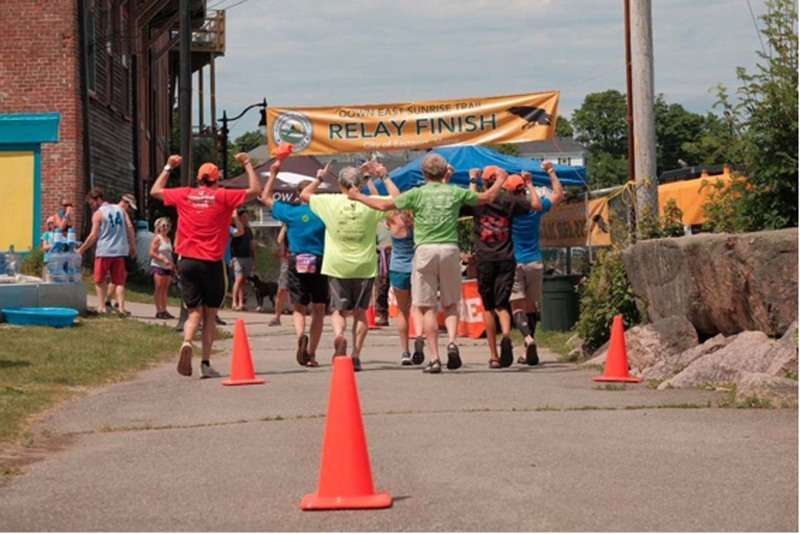 Crow Athletics hosted Maine’s first ever, and only all night team relay. On Friday and Saturday runners took part in the 2019 Downeast Sunrise Trail Relay. This route is over 102 miles long and starts in Ellsworth and ends in the Eastern most city in Maine, Eastport. The Downeast Sunrise Trail (also known as the Crossroads of Downeast Maine) Relay involves teams of four to eight competitors who run all throughout the night into the next day. 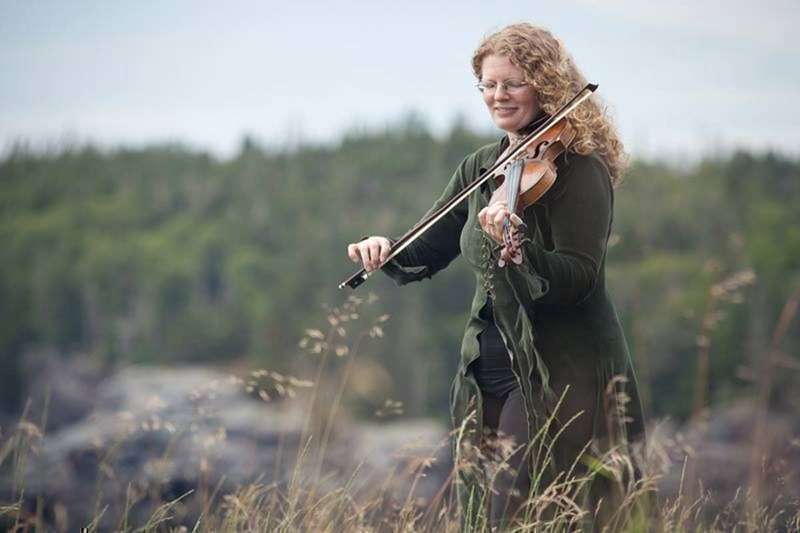 When one thinks of Campobello Island, Roosevelt International Park likely comes to mind.  The island, however, is also quickly becoming known for its music, arts, and cultural festival, named “Fogfest,” which has seen increasing numbers of attendees since originating.  This year’s 7th annual Fogfest is slated for July 31st to August 4th. 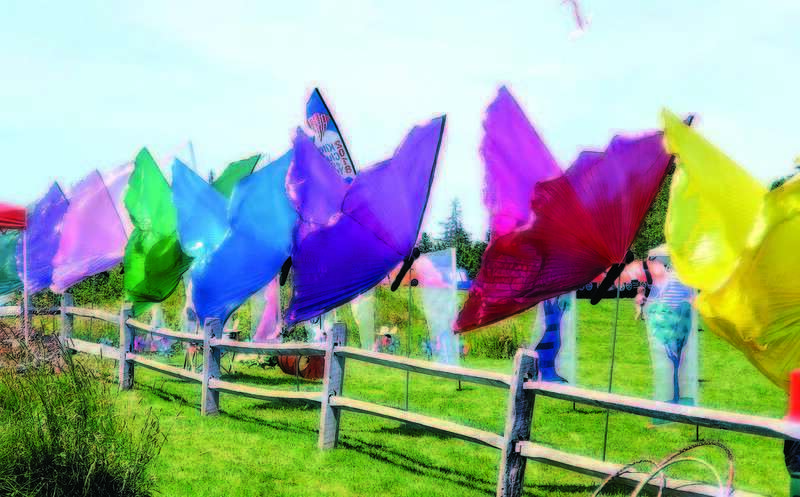 Despite soaring temperatures, nearly 1,000 attendees came out for the 4th Annual Bold Coast Sea & Sky Festival held in Machias Friday and Saturday, July 19-20. The festival is a joint offering of the Machias Rotary Club and Pat’s Pizza, and is growing steadily each year by the addition of other community groups like the Machias Valley Airport, which hosted its fly in again this year, and the Wesley Foundation, which hosts a youth fun run on Saturday morning. 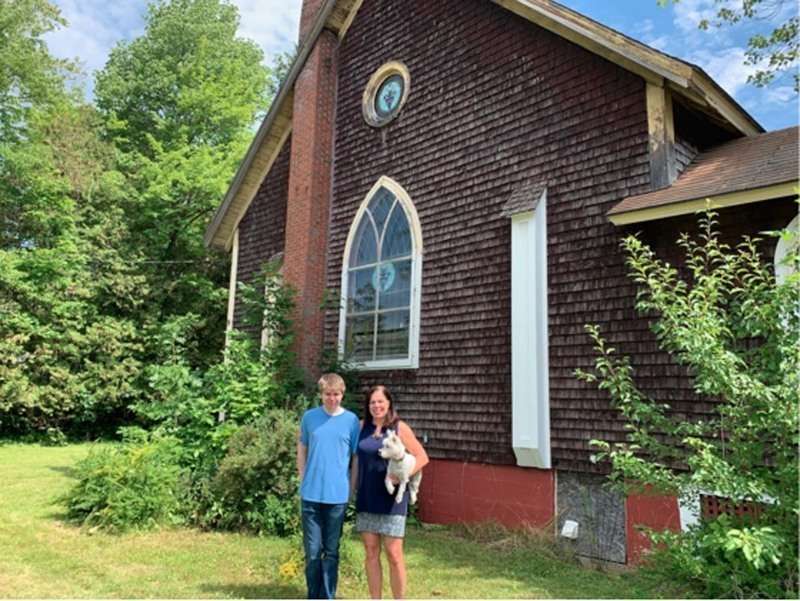 Some community members may be wondering what is happening with the historic St. Luke’s Episcopal Church in Baileyville. A soon-to-be-retired flight attendant who has traveled the world and recently published a new book is renovating the building, along with her husband, to be their home in retirement. 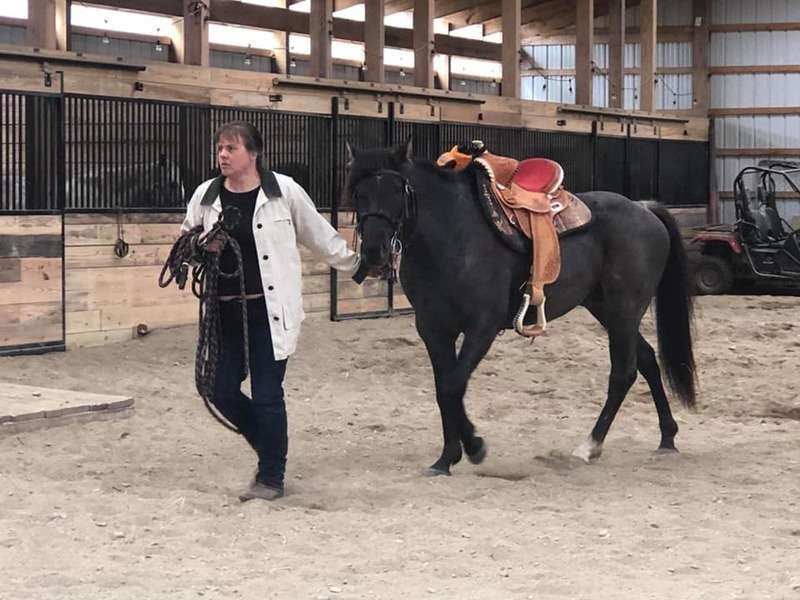 For a lot of people the love of animals comes naturally and just as easily as breathing, and for Princeton resident Ronda Cobb it is no different. For Ronda the love of animals started at birth and grew up with the more traditional dog and cat pets in her house but deep down the desire for more was always there.