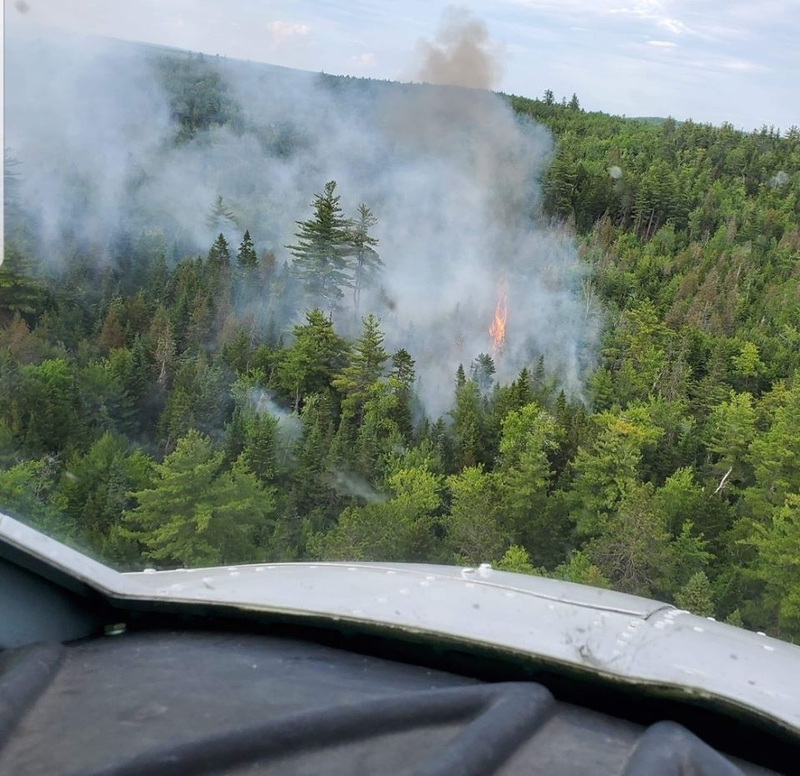 Lightning Cause of Alexander Fire

Chief Burgess said the cause of the fire was a lightning strike to a tree.

Some Customers in Baileyville to Receive Broadband Access this Week