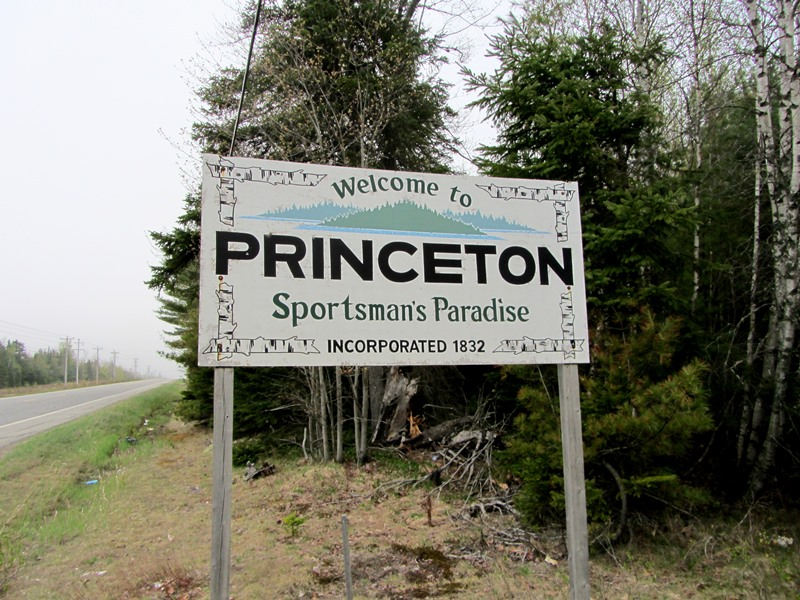 Town of Princeton the Newest Second Amendment Sanctuary in the State

The Town of Princeton has declared itself to be a Second Amendment Sanctuary.

The Board of Selectmen voted in favor of the resolution last week, joining the Town of Paris and the Town of Fort Fairfield as possibly the only three self-declared gun rights sanctuaries in the state.

The decision comes under the shadow of new gun control laws being drafted in Congress, all related to ammunition and background checks.