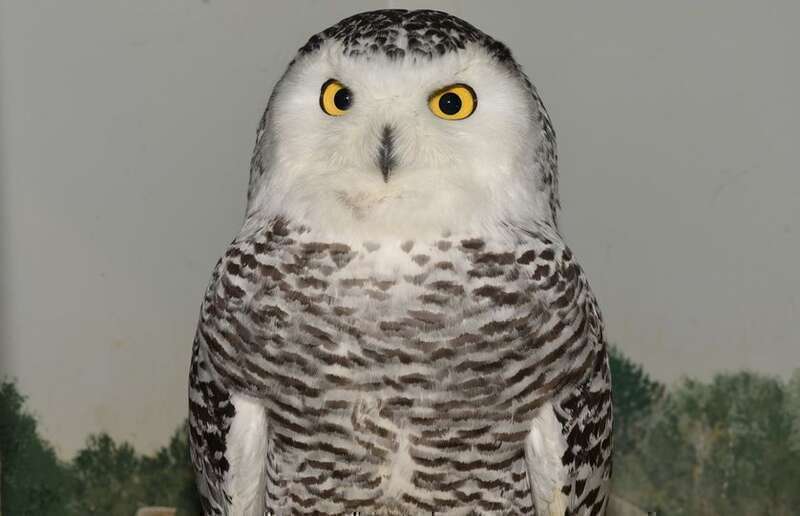 After nearly eight weeks of rehabilitation, a snowy owl captured in Baileyville back in November has been released back into the wild.  Snowy owls are native to the Arctic regions.

On November 22, the owl had been captured in Baileyville by local Game Warden Brad Richard.  The capture came after Richard noticed the bird “could fly only short distances with minimal altitude.”

Local Creates Cans 4 Cancer to Help Those Traveling for Treatment