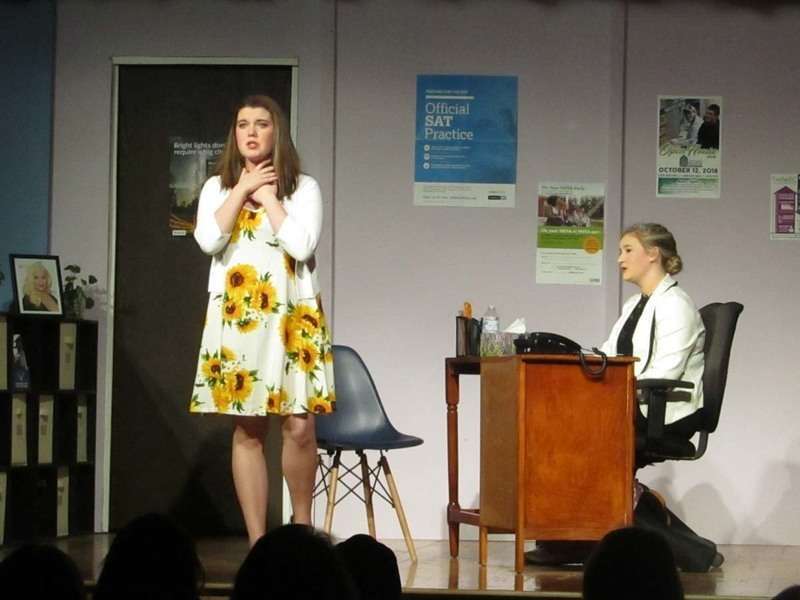 Calais Callbacks Bring in the Laughs

In its first full year in operation the Calais High School Drama Program has been improving and working to build their program back up. They have put on two plays with this most recent one making their third. This play not only represents their third production but also their first time performing in a competition. The State Drama Festival is coming up and the Calais Callbacks will be competing in the festival for the first time in over five years.