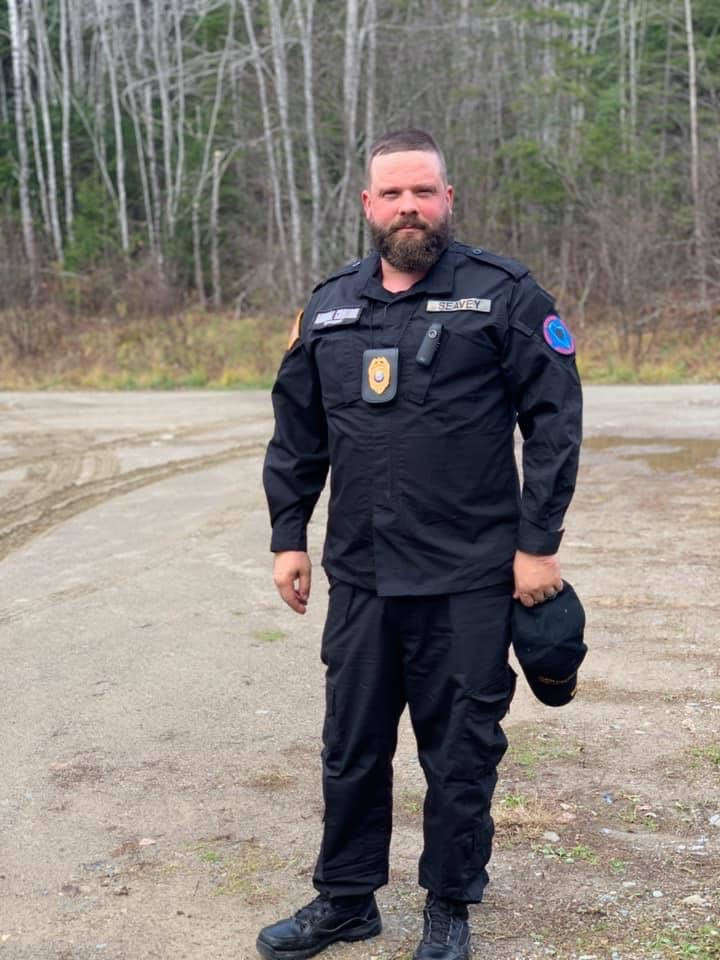 On December 11th, the Town of Princeton made a public announcement on its Facebook page. The town needed an animal control officer immediately. While the search was going on, it was asked that any Princeton resident who was having an issue with a dog or cat call the town office.