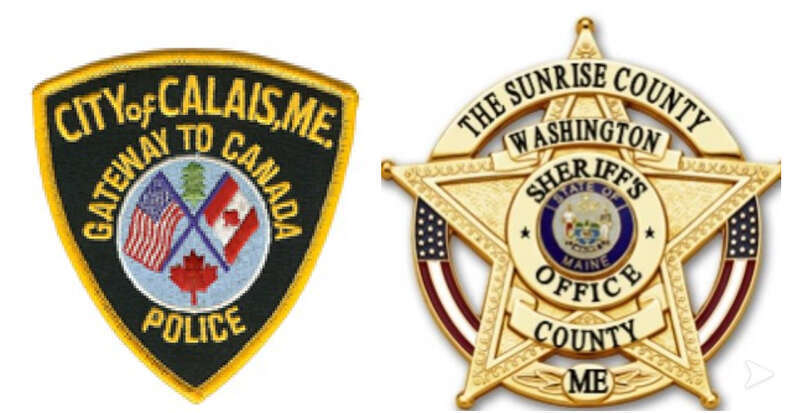 Early this morning, Thursday, Jan. 12, 2023, Washington County Sheriff's Department responded to the Circle K convenience store at the corner of Main and South Streets in Calais for a report of a stolen vehicle.

According to Calais Police Sgt. Matt Vinson, just before 5 a.m., the vehicle’s owner had gone into the store to pay for gas, leaving the vehicle running at the gas pumps.

Two people then got into the vehicle and headed onto South Street.

The investigation has been turned over to the Calais Police Department, which is actively investigating the theft, with the assistance of the Washington County Sheriff’s Department.