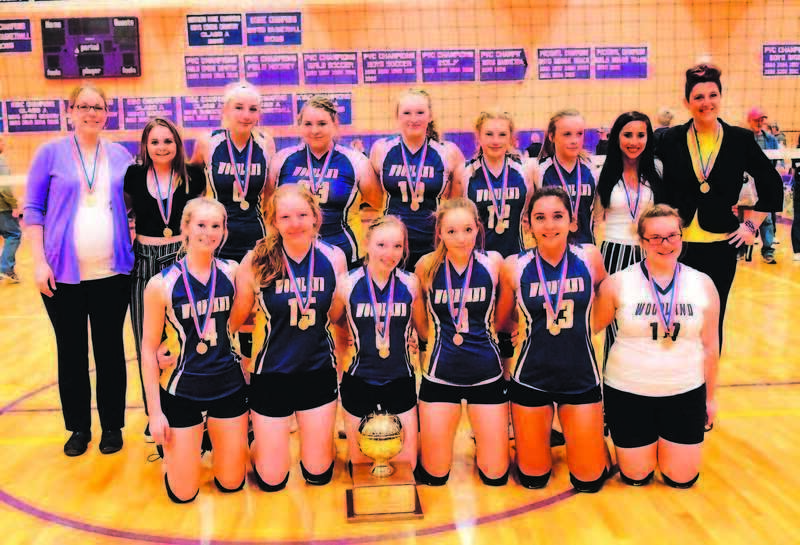 The two toughest teams in the state, Calais and Woodland High Schools, met Saturday at 1 at Hampden Academy for the 2019 Class C state volleyball championship after each team took playoff victories to earn the right to represent their communities in this exciting best of five-game match.

Calais, the defending state champions for the past two seasons, opened the championship series by earning a 1-0 lead as they secured a 25-19 win in the opening game.