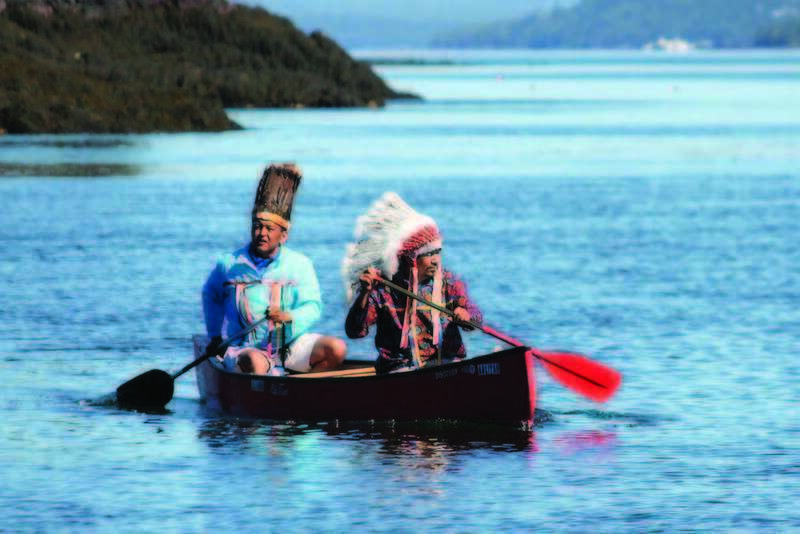 A recent vote in the Maine House of Representatives has approved the bill to trade what we know as Columbus Day for a tribute to Native Americans--Indigenous Peoples Day.  The vote count in this initial approval was 88-51.

Columbus Day, recognized as a federal holiday on the second Monday in October, remembers the anniversary of Christopher Columbus’ arrival to the Americas on October 12, 1492.  In today’s times, most know that the holiday is a controversial one.