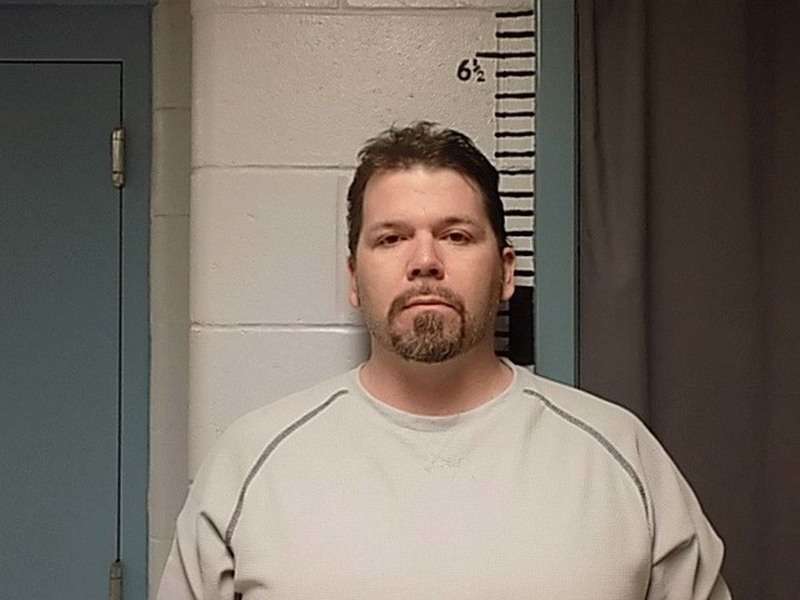 According to Calais Police Department, the person was located at the North Street Circle K.  He had locked himself in the restroom and claimed to have had a weapon. The store was evacuated and other law ​enforcement agencies were called to the scene.

Quilts From The Heart For Hospice