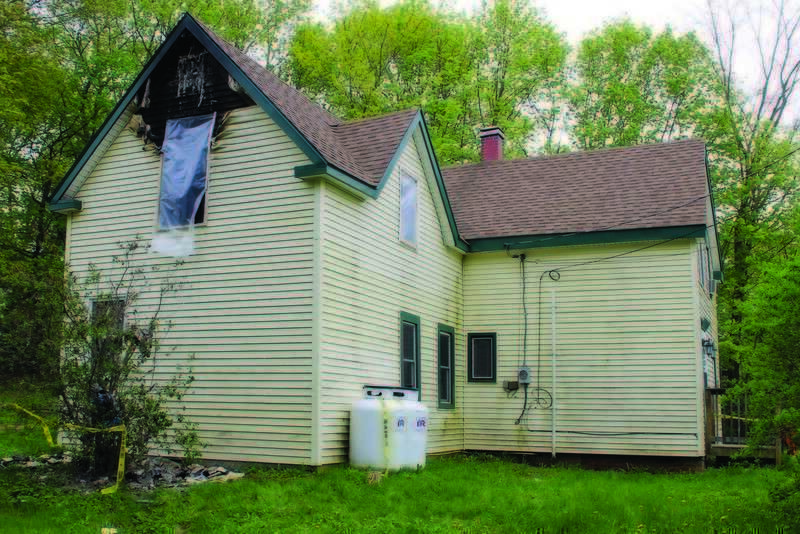 On Friday afternoon, May 24th, Calais Fire-EMS responded to a structure fire at 180 Union Street.

According to Fire Chief Ken Clark, fire was coming out the second floor window when his department arrived at the scene.  “The fire was contained to that room, but heat and smoke damage was throughout the building,” he said.

Chief Clark said the cause of the fire “was deemed to have been caused by a human element, so the fire marshal’s office was called in to investigate.”

Pickleball to be Taught at Local Schools