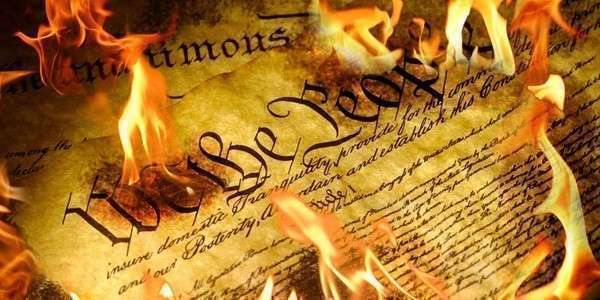 The Greatest Constitutional Crisis Since the Civil War

The most immense and dangerous public scandal in American history is finally cracking open like a ripe pomegranate. The broad swath of the Trump-hating media that has participated in what has amounted to an unconstitutional attempt to overthrow the government are reduced to reporting the events and revelations of the scandal in which they have been complicit, in a po-faced ho-hum manner to impart to the misinformed public that this is as routine as stock market fluctuations or the burning of an American flag in Tehran. 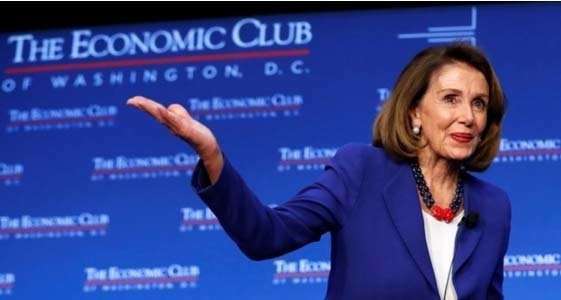 Democrats Advance to the Rear and Take America to the Woodshed 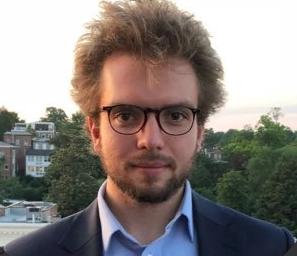 The Left’s Strange Morality and The Problem of Scientism

Even in a time of unbounded technology, feel-good utilitarianism has its limits.

For the first time in Maine, on May 16, Democrats controlling both the House and Senate in Augusta have passed taxpayer-supported abortion services under LD 820.

Many Mainers who objected to the use of taxpayer dollars for abortion attended the Committee Hearings in April and gave testimony.  Mainers testified that they did not want their tax dollars being used to fund abortion, which is an elective procedure 99% of the time.