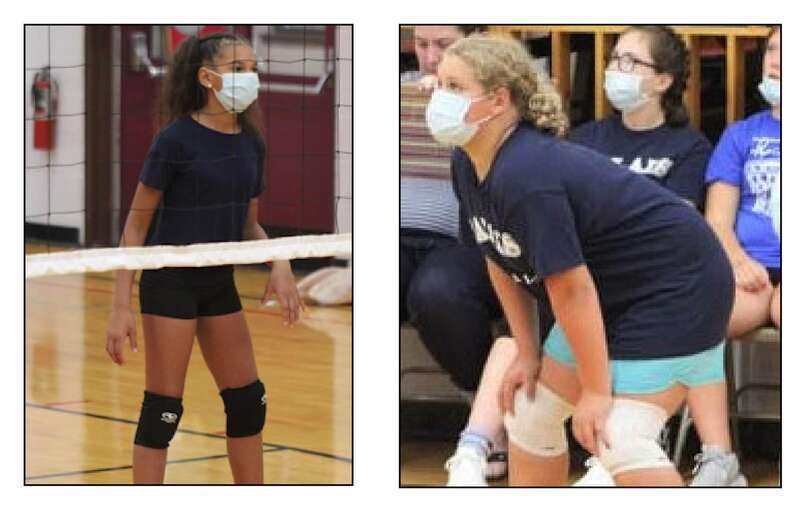 The Calais Junior High School volleyball team has played three games so far this season and has come away with three victories.

On September 21, Woodland Junior High’s volleyball team traveled to Calais, where they were handed a loss by the strong Calais team.

Calais traveled to Machiasport on September 24 and faced the team from Jonesboro.  Calais was again victorious.

Then, on September 30, Calais traveled to Lubec for another win.

The team is coached by Jessica Holmes.