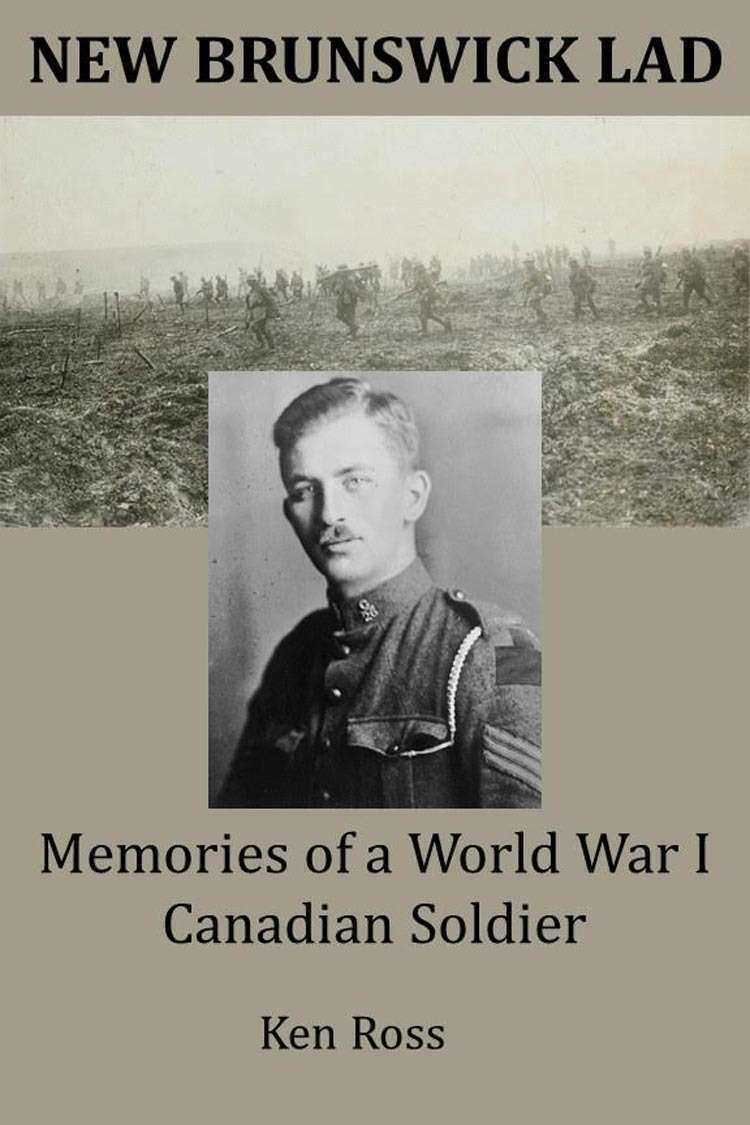 An orphaned boy goes on to join the Canadian Army during World War I, leads his platoon, negotiates a frontline truce, and is later decorated by King George V. While Gordon Lasky never called himself a hero, his story tells of the finest kind of heroism – one based on principles of fairness and goodwill. Lasky’s exceptional biography has been captured in the newly-released New Brunswick Lad: Memories of a World War I Canadian Soldier by Red Beach native Dr. Ken Ross.