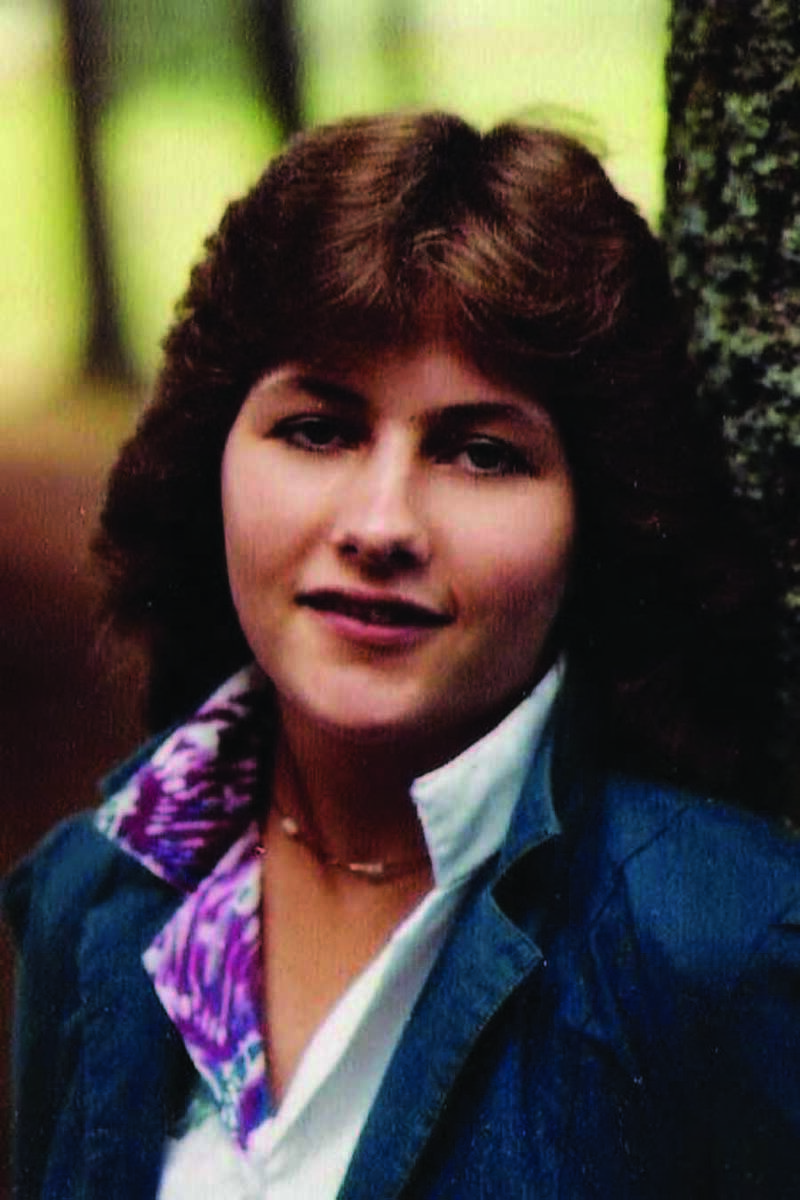 For many, the date of August 23, 1984, is a haunting one.  At that time, what is now the parking lot of Johnson’s True Value was the hang out for many teenagers and young adults.  Summer was coming to an end, and most of those kids would soon be headed back to high school or off to college. But it was the last time 18-year-old Linda Maxwell was seen alive.

Linda was last seen leaving the parking lot that night with companions.  It was not until three days later when her body was discovered in the water at the Robbinston Boat Landing.  If Linda was alive today, she would have just celebrated her 53rd birthday a month ago.

A report in just weeks after Linda’s death explained, “the primary cause of death was drowning by salt water but the circumstances surrounding the way she was found caused suspicion.”

For nearly 35 years, the case involving the death of Linda Maxwell has remained unsolved.  Lieutenant Troy Gardner of the Maine State Police says the case has always remained open, as does any unsolved case.

Although he cannot provide specific details including things such as a person or persons of interest or information regarding DNA, Lt. Gardner can confirm that tips on the Linda Maxwell case are still periodically received.  He also reported that the case “has been worked on” in recent months.

“We do get tips.  Sometimes people call in to talk with us or provide information online,” Lt. Gardner said.  He added that although it is often helpful to have contact information to follow up with those leaving tips, people can certainly remain anonymous.

“The challenges we face commonly with these types of cases is that we strongly feel that there are people that do have information, and the information they have, to them, might not really seem all that important or all that relevant, but it may be to us,” Lt. Gardner explained.

Lt. Gardner stressed that any piece of information one may have is worth sharing and could help solve the case, regardless of how small or irrelevant it may seem.  “Someone coming forward with information is never going to hurt an investigation because worst-case scenario for us is we follow up with the information and we determine if it’s relevant or not or accurate or not. Someone can never hurt an investigation by coming forward and saying, ‘Hey, this is what I heard,’ or, ‘This is what I think.’”

In many of the older cases, and recently within the past few years, because of information received from the community, Lt. Gardner said the judicial system has been able to prosecute those responsible.  “This is a good example of a case like that. It’s a small community. Everyone kind of maybe has a sense of what they think happened.”

Raffle Raises Over $3,000 for Calais Skatepark