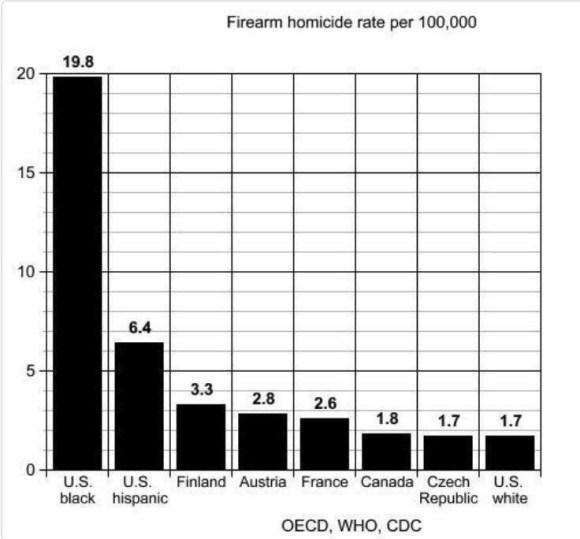 In Augusta and the soon to be a state District of Columbia, slim leftist majorities with internal socialist/progressive pluralities are succumbing to the delusional moral corrosion of power and pushing destructive changes on the State and country. In Augusta it’s a majority budget coupled with legislative legerdemain leavened with a healthy dose of climate alarmism; in DC it’s partisan majority Senate “reconciliation” budget votes (the same partisan process that gave us Obamacare) on Covid ($1.9 Trillion) and Infrastructure ($3! Trillion, just to show those racist Republican pikers) and ending the “racist” (according to President Biden) Senate filibuster so that the left can pass their Progressive “Make America Venezuela” agenda on partisan 51-50 votes.

Before 2021 ends, Congress will have passed and President Biden will have signed this “transformative” legislation:

• Gun control (because the 2nd Amendment is really about white supremacy and systemic racism, as the accompanying chart, courtesy of Professor Hayward, suggests, depending on your degree of white fragility and indoctrination);

• “Anti-Racism” and “Social Justice” policies outlawing colorblindness, codifying discrimination on the basis of skin color, gender and sexuality and transferring income and wealth from one group of Americans to others(including illegal immigrants) on that basis as well;

In Augusta, Democrats are preparing a legislative maneuver last seen almost 20 years ago under John Baldacci, Libby Mitchell and Chellie Pingree.  A budget passed by Democrat votes only before April Fool’s Day followed by adjournment and a Gubernatorial legislative recall. This legislative legerdemain allows the majority party to avoid compromising on their budget priorities with racist Republicans (many of whom voted for Trump!). The Maine Constitution requires that unless laws have a 2/3 vote and emergency status, they do not go into effect until 90 days after the legislature adjourns- the budget or fiscal year begins 90 days after April Fool’s Day on July 1.

The Democrats claim that they are passing a “bare bones” $8.4 Billion budget. We actually know barely anything about it, as there are no line item specifics available. Gov. Mills is proposing a nearly 5% increase over her last budget, which in itself was an 11% increase over Gov. LePage’s last budget. That $8.4 Billion does not include potentially $1.5 billion in Covid relief money (courtesy of now Congresswoman Pingree, Nancy Pelosi, Senate Democrats, Vice-President Harris, President Biden and the Federal Reserve/Treasury printing presses.) If we accept the Covid Fiat money (value based on government fiat, not the car), the Covid bill forbids using that money for tax relief. It must be spent, but I am sure there are plenty of climate alarmist and anti-racist initiatives Gov. Mills can support. $1.5 Billion would go a long way towards purchasing another 3 million acres of the Second Congressional District to achieve the Climate alarmist goal of 30% public ownership by 2030. Some of that land can be turned into reeducation camps for white males and racist Republicans. If there is any money left over, it can be used for reparations and social justice grants distributed based on victim status, skin color, gender and sexuality.