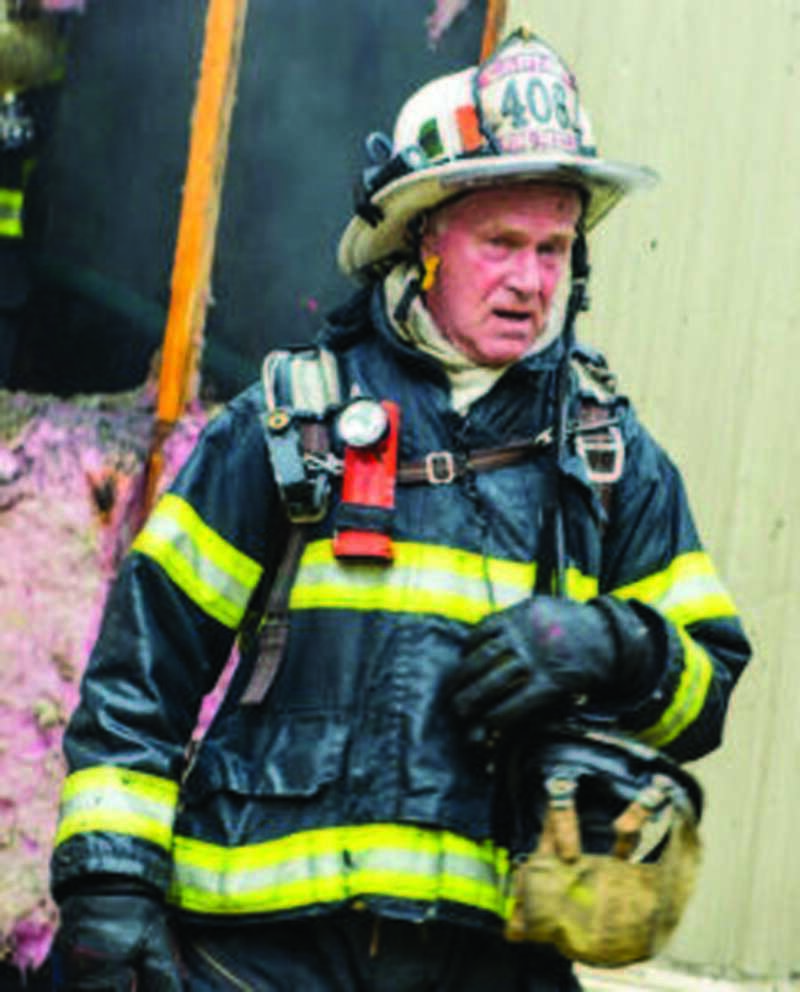 Farmington Fire Captain Michael Bell, age 68, was killed in Monday's blast of a recently renovated and expanded facility that serves those with disabilities.  Bell was a 30-year member of the department.  Eight others were injured.

Fire crews were called to the building at 8:07 a.m. for a propane smell in the building.  Within minutes, the building exploded.  Vehicles and multiple homes in the area were reportedly damaged, and the powerful blast of the explosion was felt up to five miles away.

Consecration and Dedication of Holy Trinity Chapel in Dennysville

Giving Back is a Way of Life for Local Veteran
Quick search
Categories
Archive
Copyright 2015-2019 - Coding by BBJ, Inc.