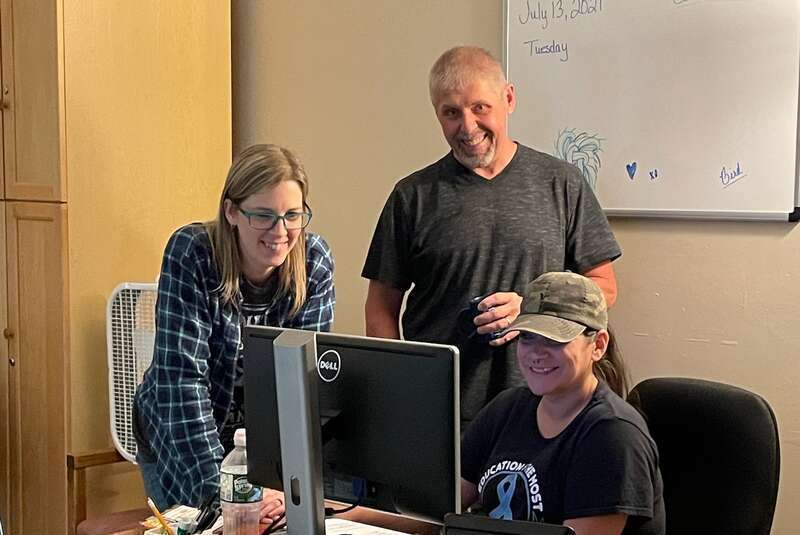 Aroostook Mental Health Services, Inc. (AMHC) is pleased to announce that it has opened an adult crisis stabilization unit (ACSU) at 127 Palmer Street in Calais. The ACSU joins AMHC’s other services in the same location. 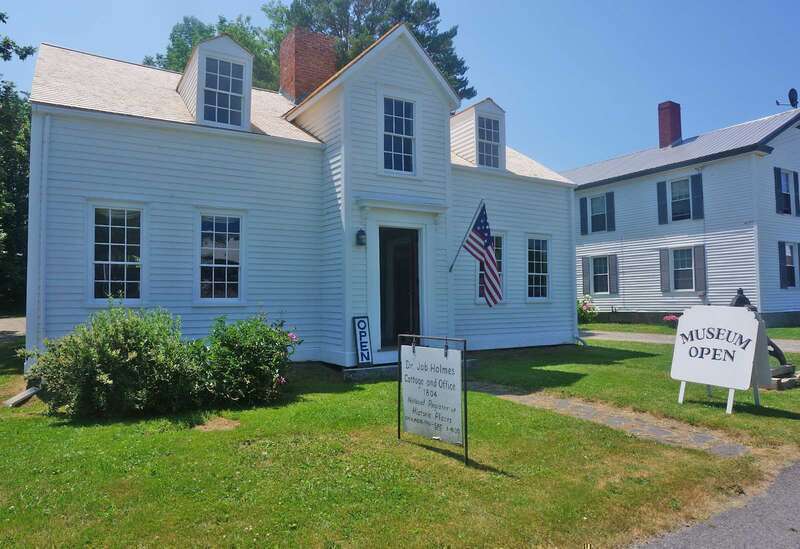 Holmes Cottage to be Open for Art Show 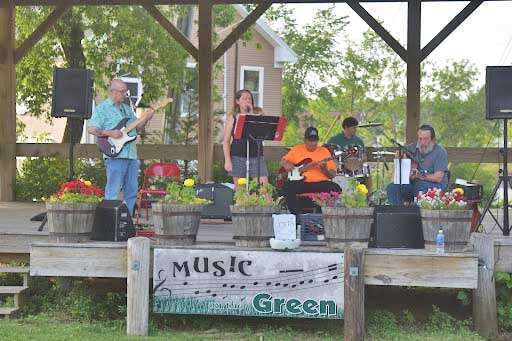 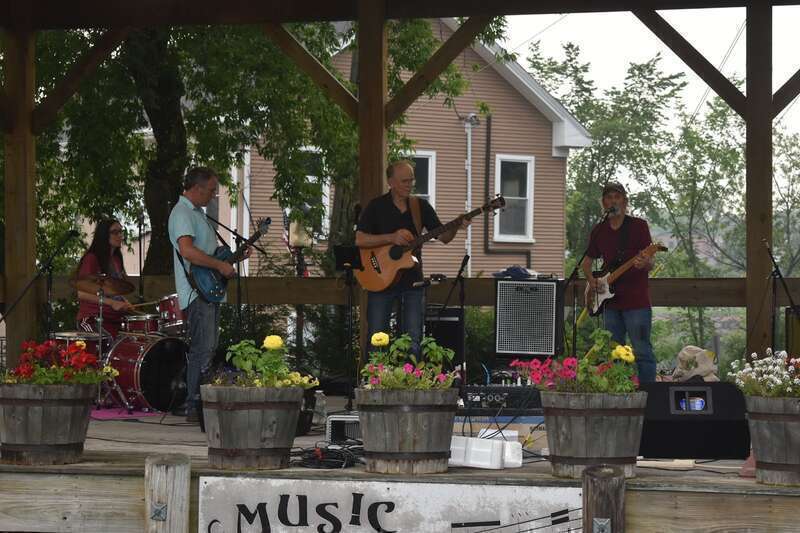 The Economy Studs took to the stage last Tuesday night as the most recent part of the summer Music on the Green concert series. The complete group, made up of Jenny Penny, Alan Cook, Jim O’Neil and John Viselli, played some early rock n’ roll, as well as some country rock. John Viselli even lent his vocals to a few songs after having battled throat cancer.  The performance earned much support and applause from the crowd.  (Photo by Kaileigh Deacon) 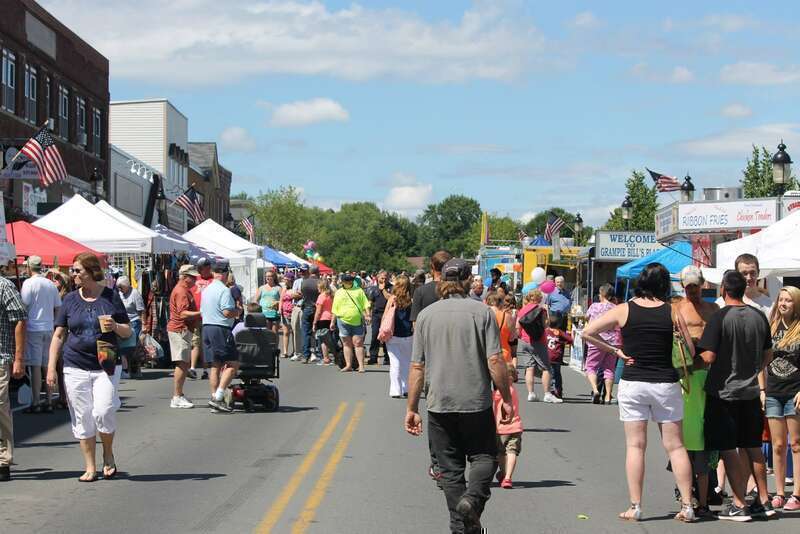 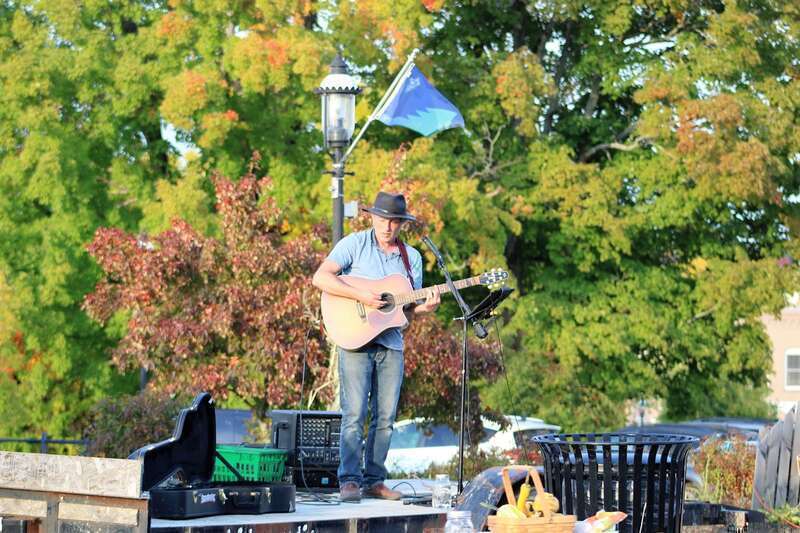 Concert in the Park Will Lead up to Fireworks Display 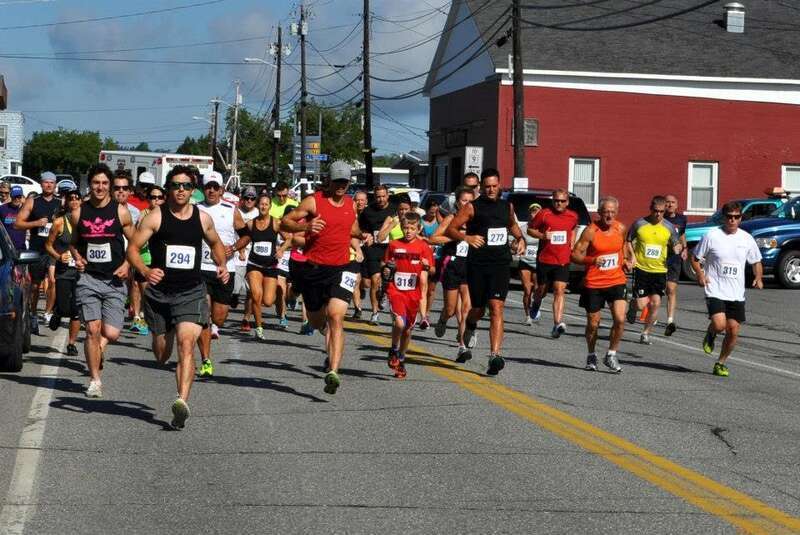 Ready, Set, Go! Races are Back as Part of Festival 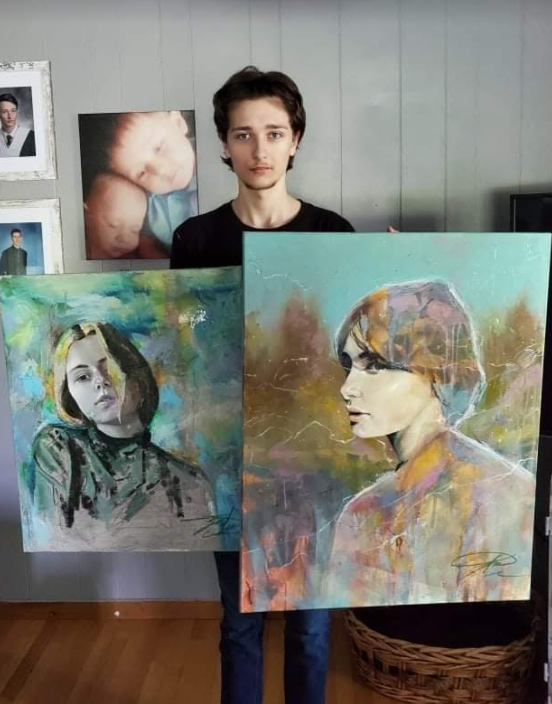 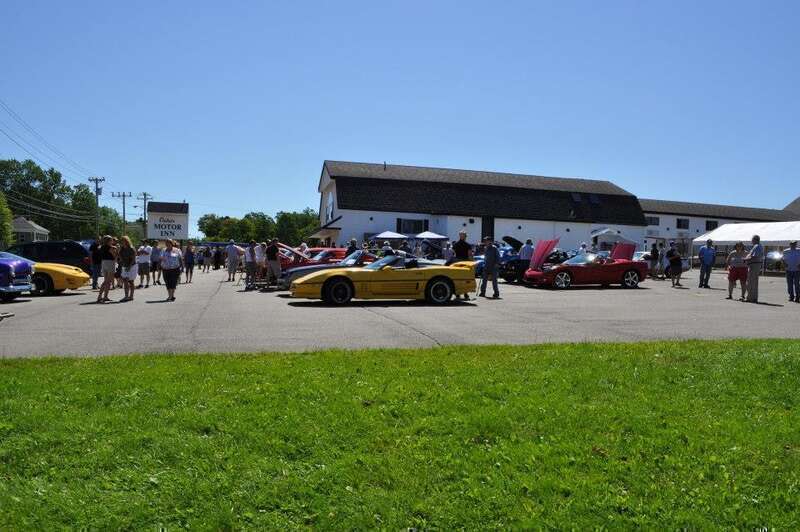 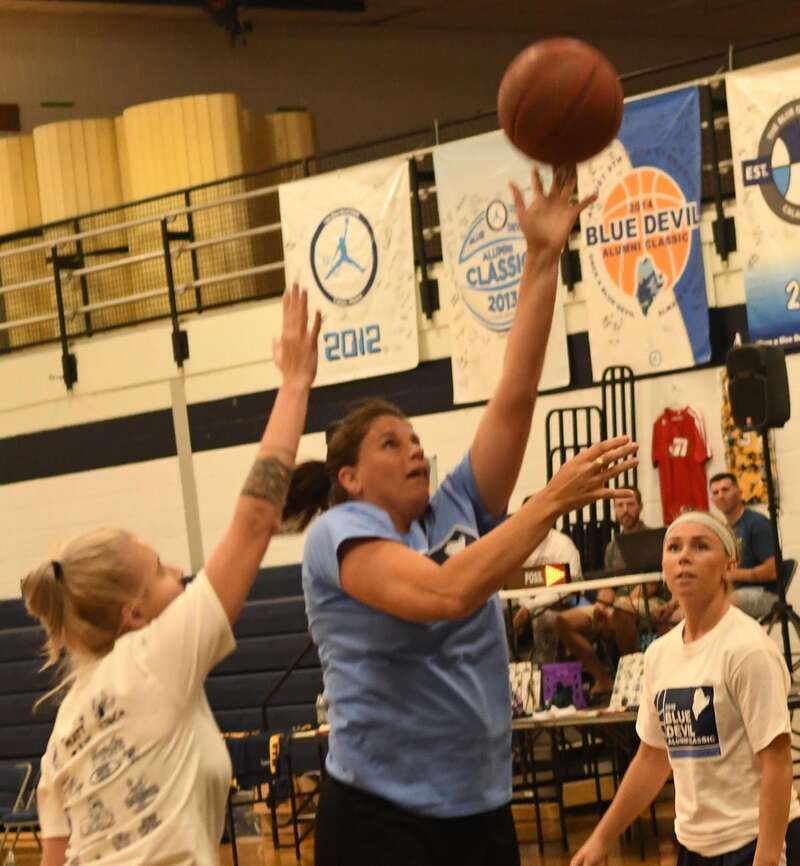