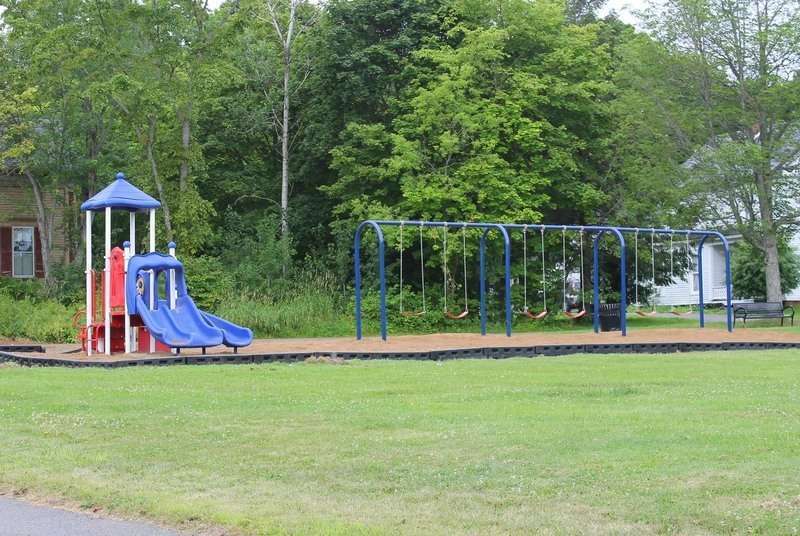 The cost of the new equipment with installation, Morrison said, was approximately $26,000.  The company from which it was purchased--American Parks Company--is the same company the previous equipment was from, the equipment that is believed to have  been at that park  since the early 1970s. 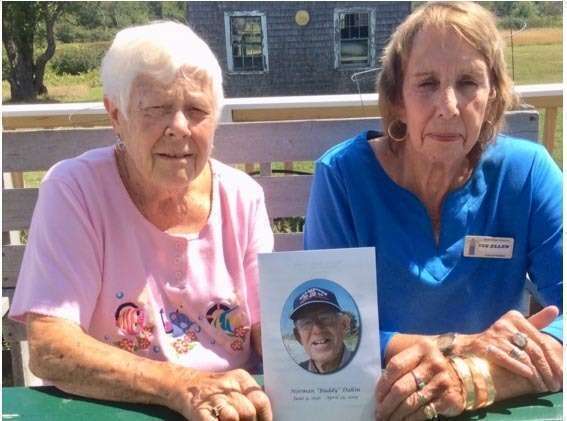 Being a hospice volunteer is not about being there for someone while they are dying so much as it is about helping someone make the most out of the end of their life. The taboo of death and dying is an obstacle Down East Hospice Volunteers hopes to overcome as it seeks new prospective volunteers to participate in its volunteer training this September. 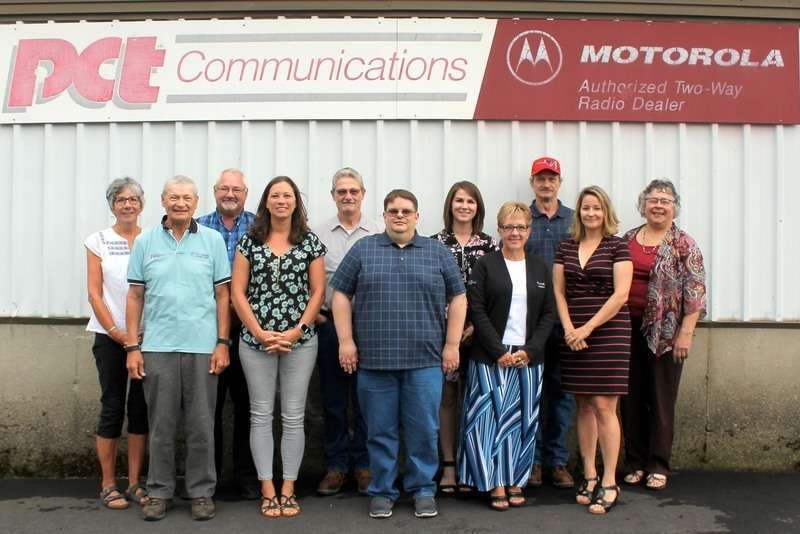 For 50 years, PCT Communications has been serving the area with a variety of products and services.  For most of those years, the company has been family-owned and operated by Roger Holst, his wife Fran, his daughter Jennifer Brown, and his two brothers Dale and Brett. 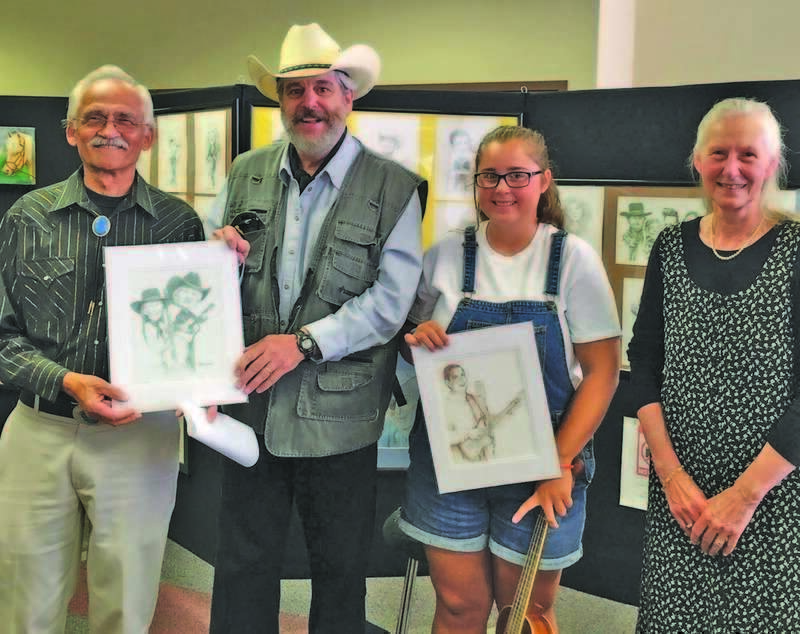 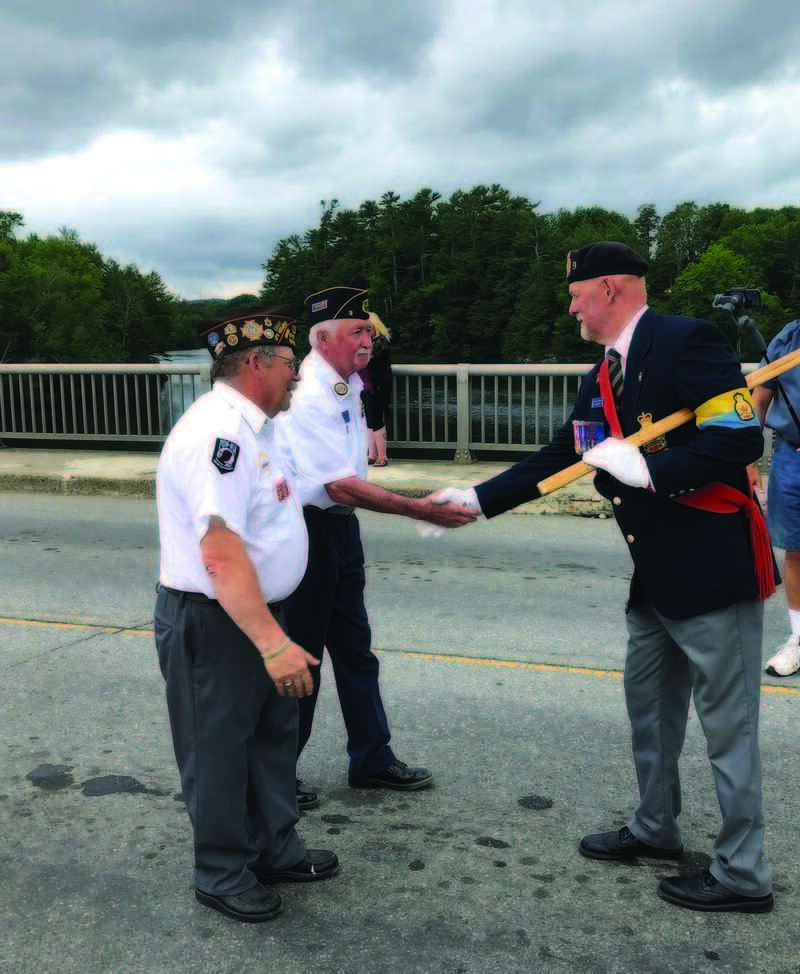 Opening Ceremony - “Hands Across the Border”

Michael McLean and David Sivret were the first to greet the Canadian group in the middle of Ferry Point Bridge on Wednesday. (Photo by Kaileigh Deacon)

Right: The peanut fair is a great way to spend the first afternoon of festival. With games of all sorts there is something for everyone. Pictured are Sophia Rogers and Alizay Mitchell racing. 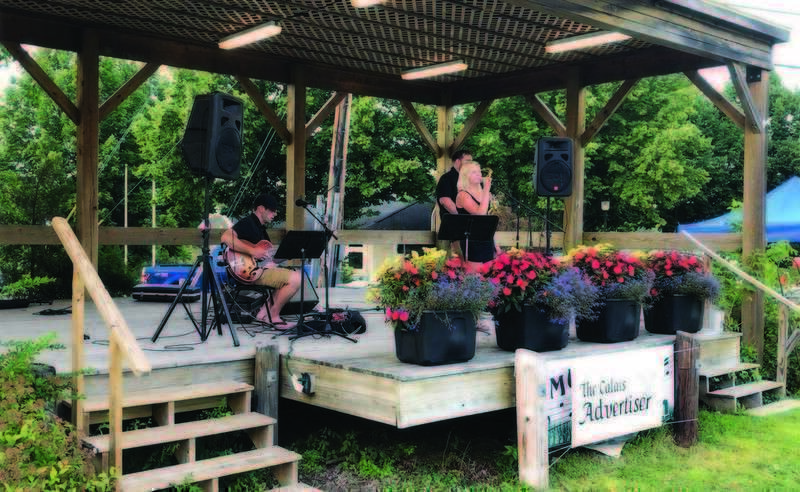 The Low Tide Trio entertained a good crowd last Tuesday evening during Music on the Green, Triangle Park, downtown Calais. The group was sponsored by The Calais Advertiser. The last concert takes place on Aug. 27 with Pitch Black Ribbons.  You can listen to the concert by visiting The Calais Advertiser Facebook page. (Photo by Pierre Little). 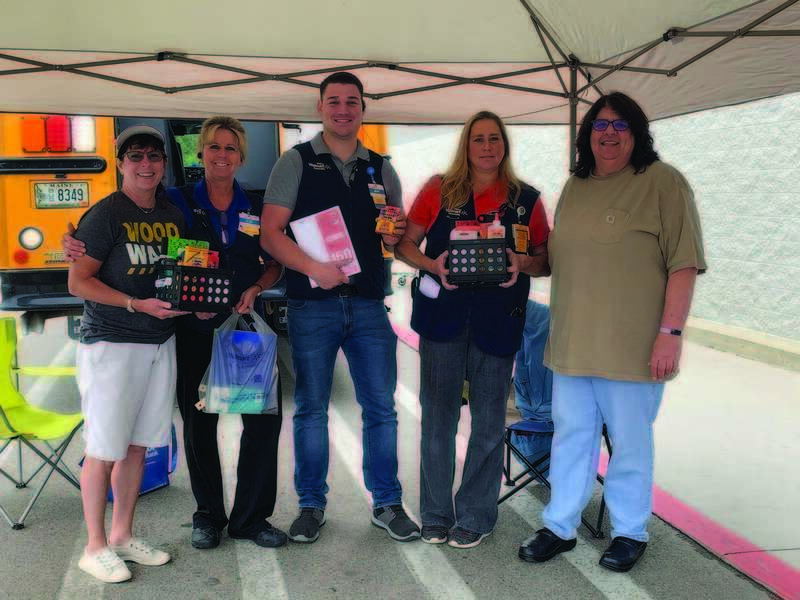 Anyone driving by the Calais Walmart on Saturday would have seen a big yellow school bus parked in front of the store. This was all part of the back to school initiative that the Calais Elementary School has done for the last several years. 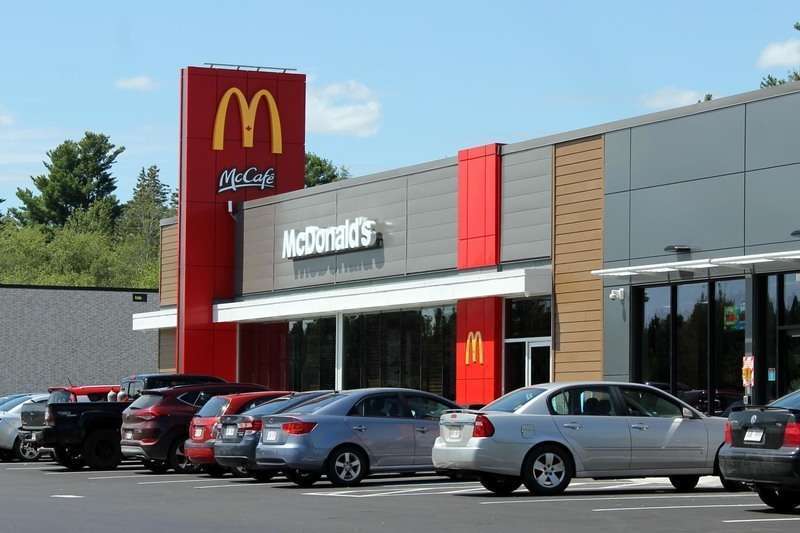 St. Stephen Adds McDonald’s to its List of New Businesses

McDonald’s in St. Stephen has officially opened, as of Monday, August 12th.

A soft opening for only a few hours as a “friends and family event” occurred the day prior to allow staff extra training before the big day, according to Ashley Wager, who, along with her husband Gary, is the franchise owner.

When I arrived at Bohanon’s Garage to interview co-owner Jamie Bohanon for this article on July 26, 2019, he and his uncle and fellow co-owner, Monte Bohanon, were diligently trying to diagnose a problem with a customer’s car. I waited in the office for Jamie to finish. When he finished helping the customer, he apologized for making me wait. There was nothing to apologize for. Taking care of the customer first is why Bohanon’s Inc. has been in business for 50 years.