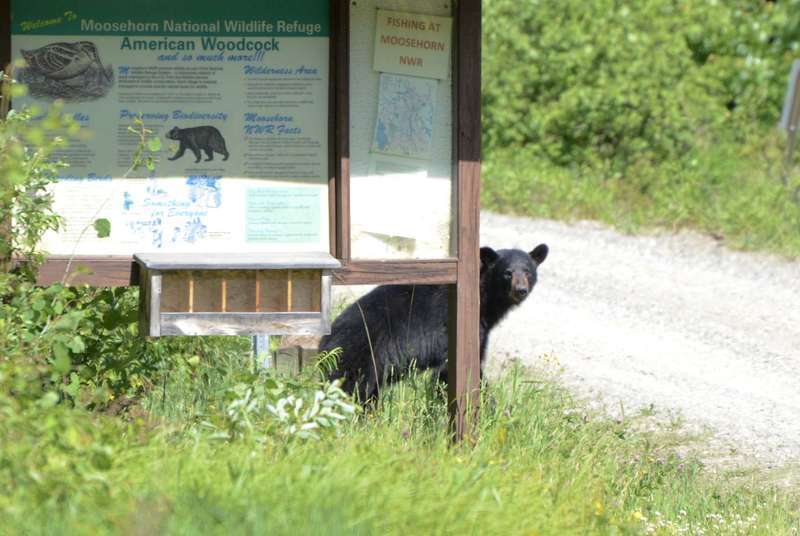 Bears are Searching for Food, May Visit Your Backyard

There have been several social media reports in the last couple of weeks of bear sightings in different areas of the city, including Union Street, Garfield Street, South Street, and more.

According to the Maine Department of Inland Fisheries and Wildlife (MDIFW), Maine is home to the largest population of black bears in all of the lower 48 states.  Bears in the state are most active between April 1 and November 1.